XYZ Entertainments rapper and CEO “Bobby East” put out an explanatory tweet to clear way for his politically charged single called “Pamela’s Share”. The single which is set to be released anytime soon is something out of the Ordinary of Bobby East considering the variation of his music catalog.

In his Tweet yesterday, Daywalker emphasized he doesn’t support the Govt or the opposition but rather sides with his people. He further points out that he doesn’t use his musical gift to lobby funds from Politicians despite not being rich. He simply doesn’t care enough about politicians as he intends to speak for the voiceless.

“I Don’t Support the Govt or Opposition, I’m on People’s Side” – Bobby East

My manager is so worried about this song I feel I need to declare a few things…
1.I don’t support the Govt or the opposition, I’m on the side of the people.
2. I don’t lobby for funds from politicians.I’m not rich but I don’t need them either..IDGAF!! 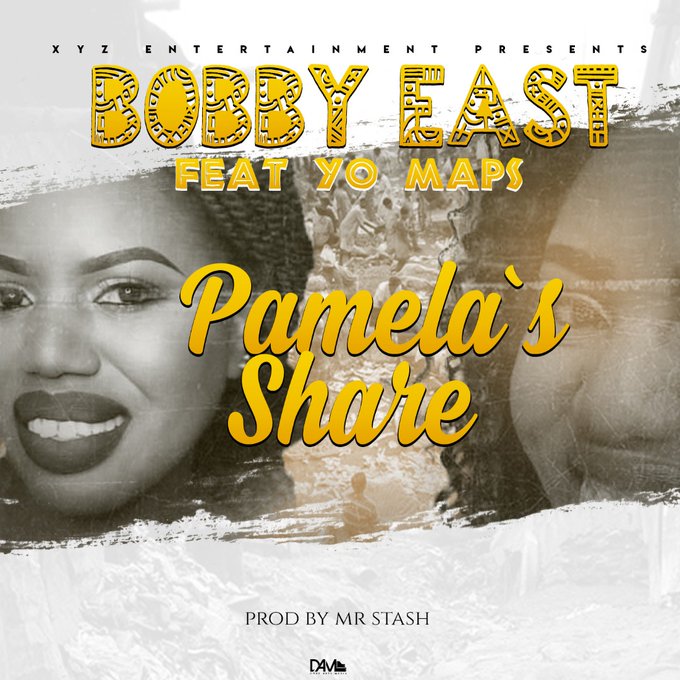 “Pamela’s Share” features singer Yo Maps and the rapper has since put out a series of teasers including one for the music video. Bobby East also revealed that his manager was against the idea of releasing the song but it seems the Chunga rapper has decided not to heed his advice